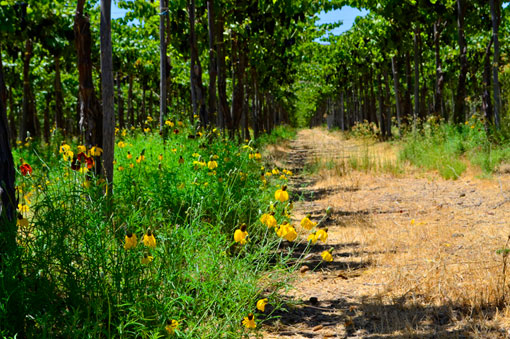 Biodynamic wine is considered an “ecologic wines”, along with organic wines…

however its elaboration methodology is far more complex than the elaboration of organic wines. Biodynamic wine should not only be conceived as a mere type of wine: it is a philosophy of living in which science, work and natural sustainability co-exist in full connection between Earth and Space. It is ruled by the principle of Rudolf Steiner, precursor of biodynamics, which expresses that anything that is provided by nature must return to nature after production processes. This means that any compound used in the elaboration of biodynamic wine comes from nature with zero intervention of industrial processes. That is how mineral and vegetative preparations are used as fertilization additives, along with the use of an astronomical calendar that guides the sowing, curing and harvesting of grapes.

Some of the cultivators for this approach of wine elaboration highlight important and notorious improvements in vineyards. Said improvements are mainly linked to biodiversity, soil fertility, nutrition of harvests, and troubleshooting related to plagues, diseases or weed. Furthermore, benefits in wine itself are mentioned: more intense, clear, vibrant flavors. All of them are characteristics of wines that remain healthier for longer periods, and present higher taste/alcoholic content balance even when produced in situations of climate change. In order to be considered biodynamic, it must follow a determined process and utilize nine specific preparations, which were instructed in the agriculture courses postulated by Rudolf Steiner in 1924. Those nine preparations consist in the usage of medicinal plants, cow manure and quartz. Some of them used in spray form, and others in form of solid compounds in the soil. 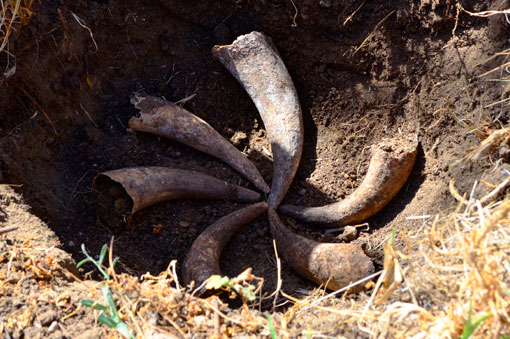 We are already familiar with agriculture and ecological products, however in recent times new denominations and concepts have emerged, and they deserve to be mentioned: the Ecological Biodynamic Agriculture. This concept utilizes natural resources in a responsible approach, avoiding the usage of fertilizers, pesticides or transgenics. This is considered the first european ecological agriculture method, based on the principles of the austrian philosopher Rudolf Steiner. In 1920, a group of farmers came before Steiner, alarmed by the lack of fertility of their lands and the low nutritional value of their harvests. This concept that would be known as "anthroposophy" not only respects environment and biodiversity, it also includes a spiritual dimension in the relationship between men and land and proposes to work in harmony with cosmic forces. This means that orchards or farms are living, self-sufficient organisms consisting of all the animals and plants that dwell there. Each and every one of them connects and interrelates with the others through cosmos, receiving influences from natural forces such as the moon, the sun, daily cycles 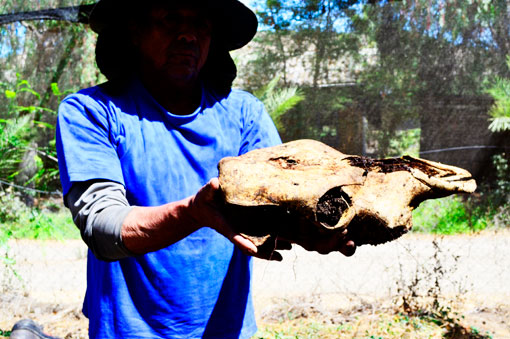 or seasons. This way, harvests can be optimized, resulting in stronger and more vital plants. Also, the best moments for sowing, harvest, or crop rotation are determined. There are special composts with homeopathic and biodynamic preparations to increase fertility and control plagues in a natural way. Both harvesting and picking are carried out by hand. The most important point in this approach is that the followers of the biodynamic agriculture believe that the Earth, plants, animals and humans work interconnected in a single agricultural organism. In practice, biodynamics use natural, sustainable means for their crops, similar to those of ecological or organic agricultures such as planned crop rotations, composts made from farm manure, control of weed and diseases by using materials based on plants and minerals, etc. 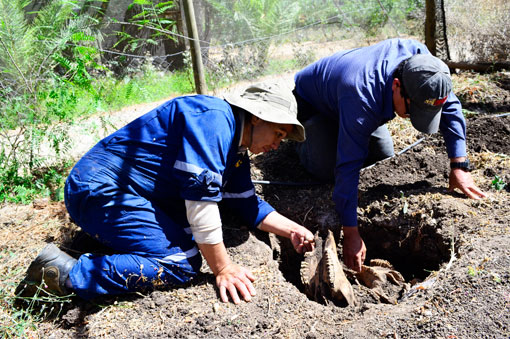 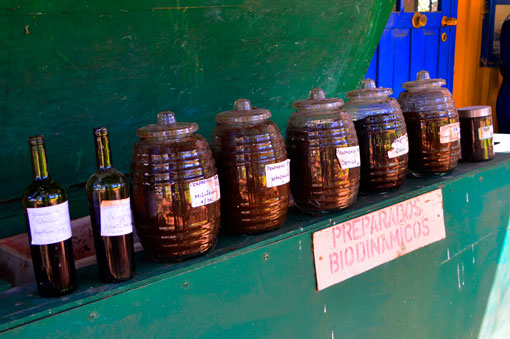